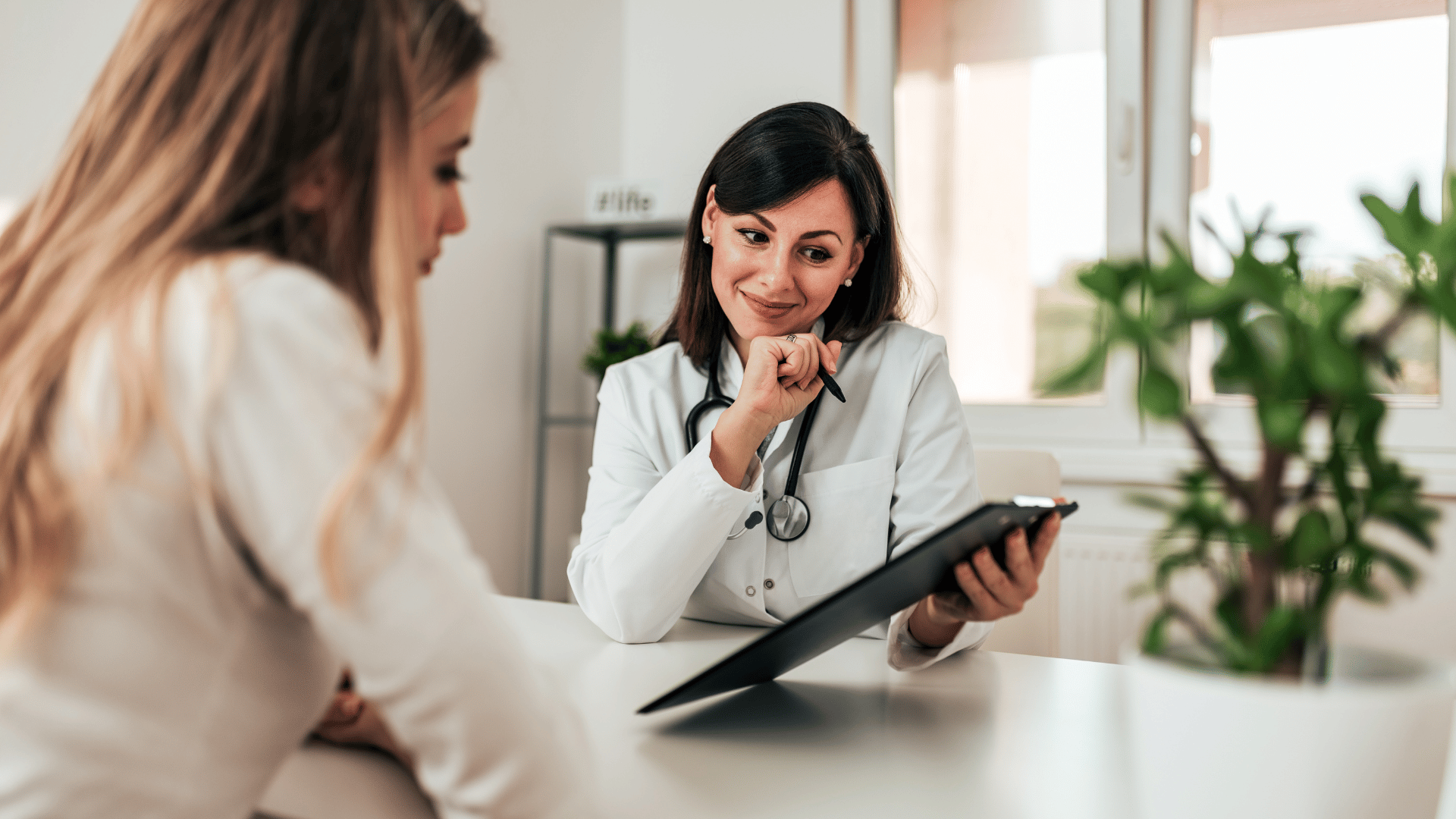 Unfortunately, misunderstandings are rampant about obesity and weight loss surgery. Despite what people say, bariatric surgery is an infinitely rewarding process for those with the capacity to commit, helping individuals worldwide achieve their weight loss and health goals. If you are interested in weight loss surgery, you should do ample amounts of research to make an informed decision on it. Hence, here are some important weight loss surgery facts that you’ll need to know before taking the big leap to reclaim your health!

Obesity is Not Just About Weight

Obesity, while most people know it at the surface level, is more complex than most people think. While it isn’t treated as a health condition, the truth of the matter is that obesity is a metabolic disease, which is why many remain severely overweight despite making various efforts to lose weight. Of course, this can lead to a lot of frustration that can lead to obesity becoming an emotional and mental problem as much as it is a physical problem.

Bariatric surgery usually minimizes the size of the stomach, which helps obese patients to counteract the metabolic effects of obesity. Hence, patients feel full and satisfied after smaller, more modest meals than they’re used to, limiting their calorie intake and encouraging weight loss. Moreover, some bariatric surgery procedures also help to slow the production of Ghrelin, a hormone that causes hunger.

The risk of going under bariatric surgery is about the same as gallbladder surgery, which is also considered to be relatively safe. Compared to the health risks of obesity itself, the health risks of bariatric surgery are significantly lower. While you can research and communicate with reputable surgical centers to reduce the risks, obesity is a condition that makes one more vulnerable to other serious health conditions.

Contrary to popular belief, you’re unlikely to get a big scar from going under the knife for bariatric surgery. Many bariatric surgery procedures are laparoscopic, meaning that small incisions are made and the operation is achieved with the help of a camera. Hence, there are only a few 1/2 to 1-inch long incisions made, meaning that it’s easy to reduce the scars after surgery.

Another perk of many bariatric surgery procedures being laparoscopic is the faster recovery time in comparison to open surgery. While surgery in itself is usually portrayed to be heavily impactful, the truth is that you can be back at a desk job in a few days after bariatric surgery.

Eating after Bariatric Surgery is a Process

Relearning how to eat is another important aspect of recovering from bariatric surgery. Learning how to eat after weight loss surgery will be an uphill task, especially because you’ll have to gradually transition from liquid to solid foods. Thankfully, eating slowly becomes pleasurable again as patients’ swelling recedes and they become more accustomed to eating in smaller portions.

If you’re interested in receiving bariatric surgery, reach out to us at TreVita to obtain high-quality, safe, and affordable options in Mexico’s bariatric capital. If you have trouble losing weight, you may have thought about having surgery to help you lose weight. Before making a decision, it is important When Should You Consider Bariatric Surgery?

Many obese individuals have a problematic relationship with their weight, which eventually spirals into a problem that they can’t control. While there are different options 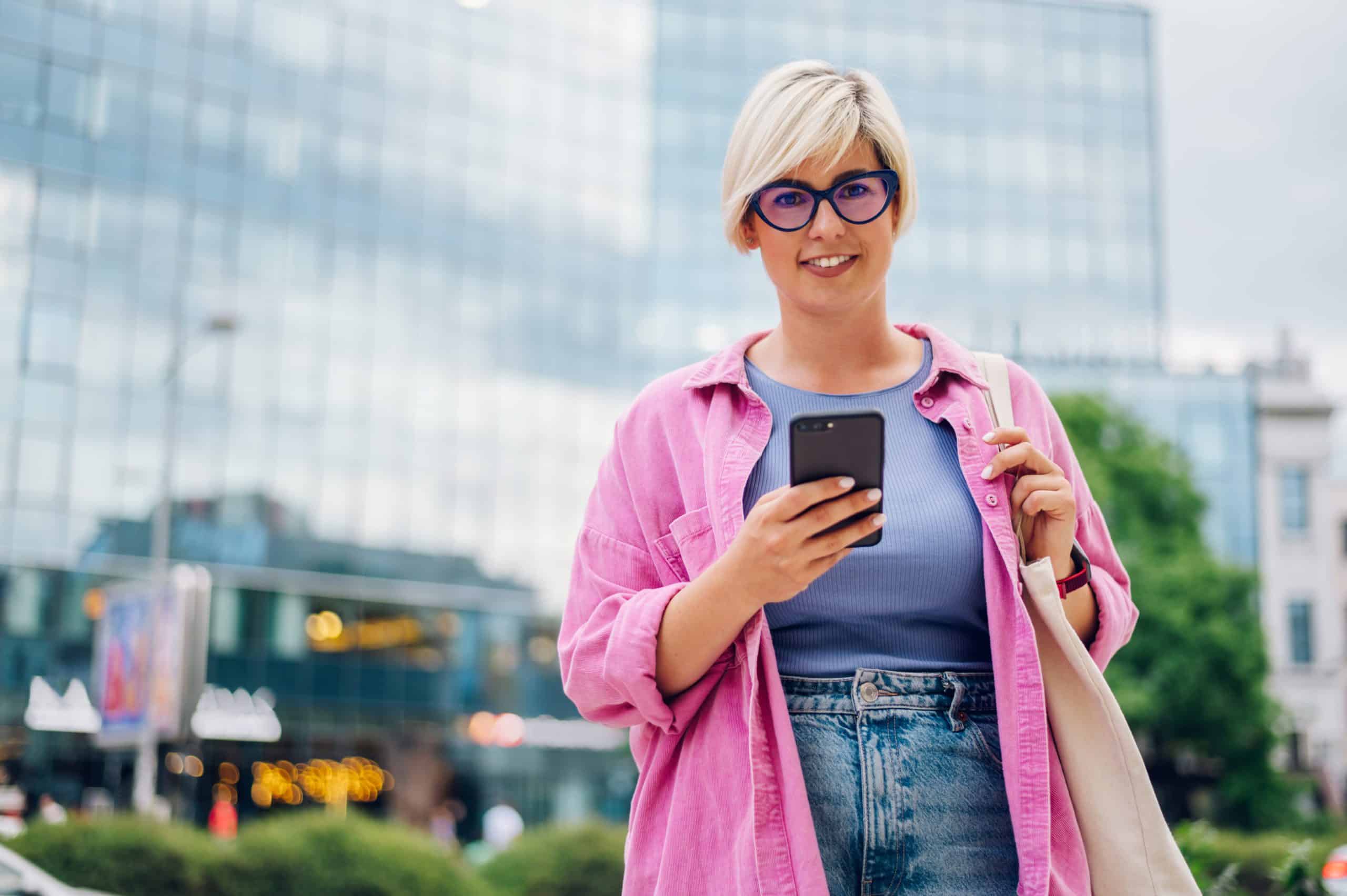 An Introduction To 5 Different Types Of Weight Loss Surgery

Most people mistake weight loss to be a single type of surgery with only one method. Contrary to popular belief, weight loss surgery is an